ZeroHackathon 2019 – Green Generation: Young Changemakers for the Future of Europe. The Videostory!

ZeroHackathon 2019: Green Generation – Young Changemakers for the Future of Europe The official video!

#OneArctic - The Movie! ONE ARCTIC is the international youth simulation of the Arctic Council organ…[Leggi di più]

One Arctic Program and Handbook

The final Agenda of One Arctic 2017 and OneArctic Handbook are uploaded on our website.…[Leggi di più]

#ZeroHackathon - The first youth competition for a sustainable future (SDGs). Are you available to s…[Leggi di più]

The ROMUN Media Team Is Embarking On A New Adventure!

If you attended ROMUN last year, you probably remember them: they were the funkiest, craziest and mo…[Leggi di più]

ROMUN2015 kicks off with the simulation of the General Assembly reserved for those who are under 30.…[Leggi di più]

So proud to annouce the new ‪#‎ROMUN2015‬ official video! What kind of world do you want to live in?…[Leggi di più]

Registrations are open for Chairs and Special Rapporteurs. Apply now!

“The practice of sport is a recognized instrument for promoting peace, as it disregards both geographical borders and social classes. It also plays a significant role as a promoter of social integration and economic development in different geographical, cultural and political contexts.”

In order to engage young people in promoting and sharing the values and the role of sport on individual and social progress, #ZEROHackathon will connect interdisciplinary students from national and international high schools and universities, in order to share data, experiences, challenges, and methods, anticipating innovative solutions that will impact on the most pressing issues related to Sport as a tool for achieving Development and Peace.

The competition will be divided into 4 thematic areas, but the specific issues to be discussed and worked on will be revealed on the first day of the event! 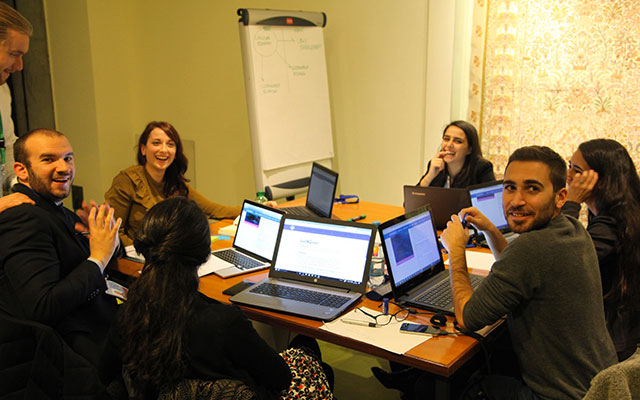 The term sports diplomacy refers to the many ways in which sports can be incorporated in the activity of foreign relations of a State. The Olympics are often regarded as the most prominent political example of using sports for diplomacy due to the global and multidisciplinary dimension of the event, but think of how many international championships, tournaments and races devoted to specific sports there are. All these events are very popular and attract the attention of people who are passionate about them and, most of all, these events are all very State-centred. For example, in the Olympics or the UEFA Champions League, States compete against each other by means of their athletes who perform as their representatives thus becoming their face. Moreover, if conflict is stirring between two or more States, sports can have either a positive or a negative impact. States can either ease their troubled relations by joining forces in a sports event or they can boycott an event as a means of taking a political stance.

Ask yourself:
- Have you ever thought that a State could send a political message via sports?
- Have you ever experienced a sense of pride when an athlete of your State won a gold medal?
- Do you feel like you have a different regard to the State that is or has been the world champion in some sport that you like? 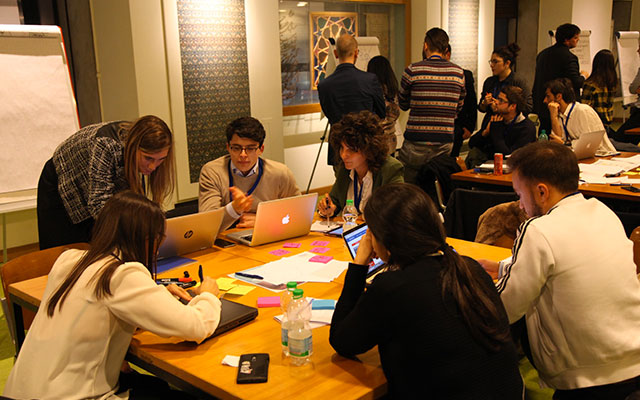 Sport integrity means providing fair and safe environments, promoting good sportmanship and ensuring everyone plays by the same rules. Sports’ fundamental principles of inspiration and unification of people are undermined when complete transparency and integrity are not promoted at every level. Threats to the ethical practice of sports, such as match-fixing, doping and corruption, prevent not only fair and respectful participation but they also reinforce the perception that sports are engaged in a battle over the right to govern themselves. Having standards of integrity in sports can allow for the increased participation and loyalty of fans and members, it can enhance the financial viability by attracting sponsors and it increases the community’s confidence and support behind teams or players. Moreover, it can form bonds between people and create communities based on trust and honest competition. Unfortunately, it is not always the case.

Ask yourself:
- Has a poor athletic performance greatly impacted how you feel about yourself?
- Have you ever felt the pressure to cheat in order to achieve a better result in a sport or in any other kind of activity?
- Would you pay less interest in a sport if you found out that it involves cheating, dishonesty or corruption? 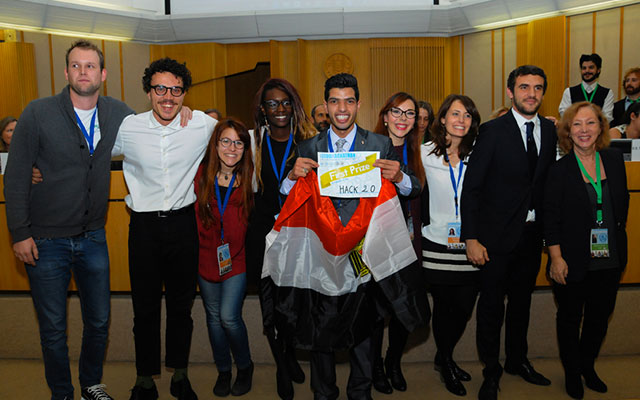 Sports possess the ability to raise awareness about human rights but grand and publicized events run the risk of violating the rights of people both directly and indirectly involved. International athletic competitions, such as the Olympics, have the power to unify people from all over the world. Elite athletes and entire countries have the chance to stand up for equal rights for all in a global arena. Often times host governments or the governing bodies of such events fail to make the rights of their citizens a priority during these events and lack implementation of adequate measures to prevent possible human rights violations. Those directly involved in such athletic events, such as the athletes themselves, and people affected in a more indirect way face possible human rights violations. Stories of trading and exchanging athletes like they are an economic commodity have been brought to light and represent the demeaning, less than human treatment of people on part of the State for the entertainment value of the people.

Ask yourself:
- Is there a way to organize international sport events preserving the interests of local communities and their human rights?
- Does forcible participation contradict the fundamental principles of sports as fun and self-empowering activities?
- Do athletes make good advocates for human rights abuses in sports? 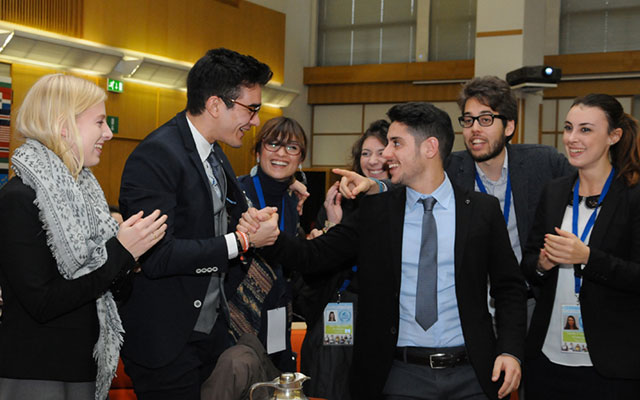 Sport for inclusion means using sports to overcome societal prejudices and improve the standing of minorities in the community. There are many societal and practical barriers that may prevent people from participating in sports. In some cases, this is due to a shortage of physical equipment, sport facilities, education and funding but in other cases, the discrimination can be systemic and related to gender, physical ability, race or sexual orientation. Research shows that there is less value placed on women’s sports, leading to lower wages and inferior media coverage (6-8% of the total) compared to men, even though approximately 40% of sport participants are women. Stereotypes and assumptions based on lack of knowledge create a stigma around people with disabilities or illnesses who end up seeing themselves as less worthy. LGBTQ athletes still face serious challenges in their quest for acceptance and equal opportunities in sports and there are many contexts in which LGBTQ athletes cannot declare and live openly by their sexual preferences.

Ask yourself:
- Have you ever noticed that women’s sports tend to be verbally set apart while men sports don’t (e.g. WNBA vs. NBA)?
- Have you ever been surprised by the good result of someone you thought was inept in a certain sport?
- Do you think it is better or worse for LGBTQ people to be able to disclose their sexuality with sports mates?